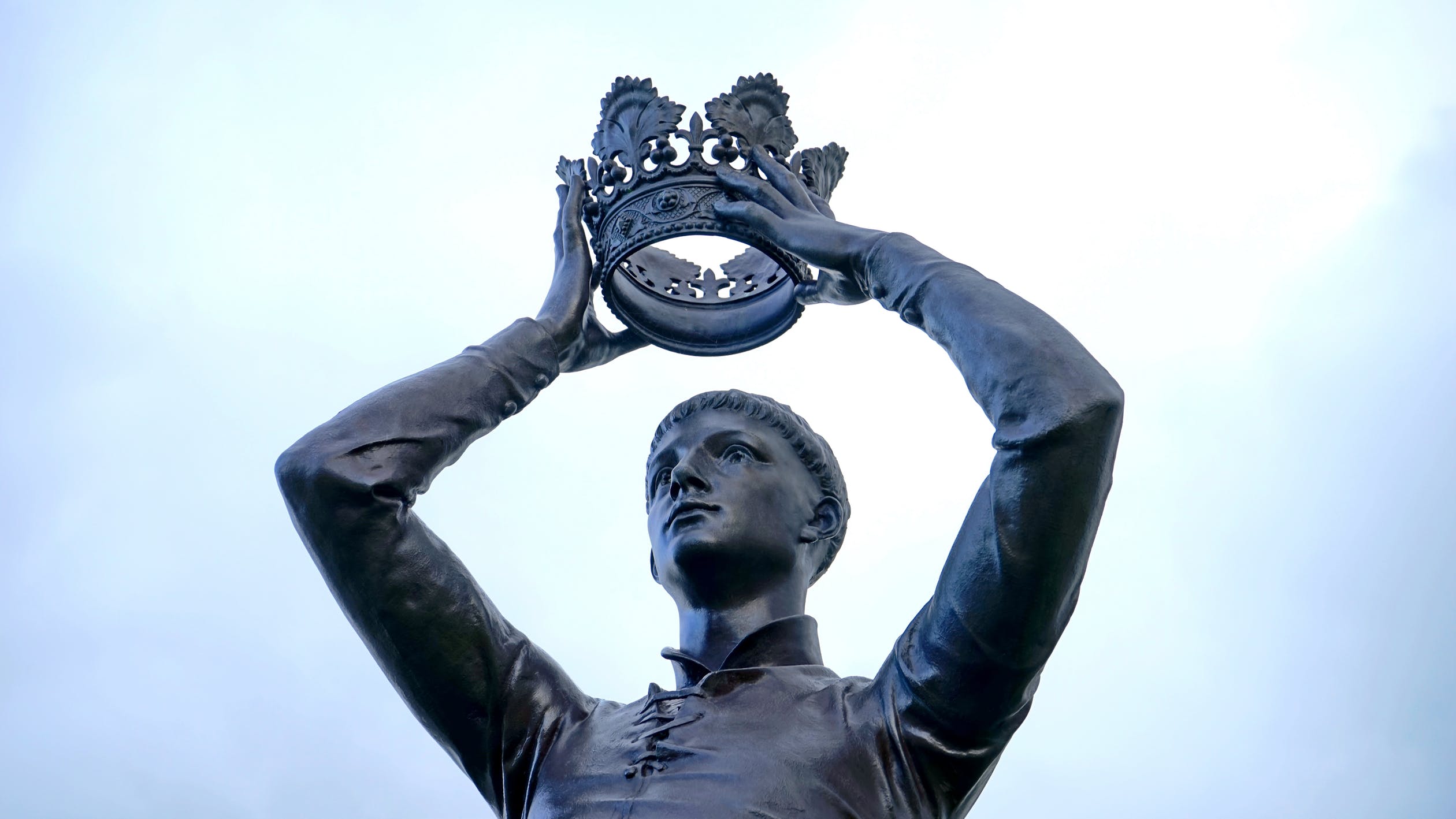 In just a few days, I and my partner will be traveling to MN. For me, it’s to attend MinnLoCo (Minnesota Long Con). For her, it’s to be a tourist. I think we’re both excited in an understated way. It will be nice to get away from things here. And I usually get recharged after playing RPGs.

I won’t know until Wednesday if my game filled or not, but I’ve volunteered to run some games. Here’s my submission.

Uneasy Lies the Head That Wears a Crown (Custom Blend) – Questlandia, The King Is Dead, For the Queen, and maybe also Kingdom) – We will play through a handful of GM-less indie RPGs that explore themes and stories about aspects of monarchy.

This will be fun to try out some new-to-me games in the same theme. 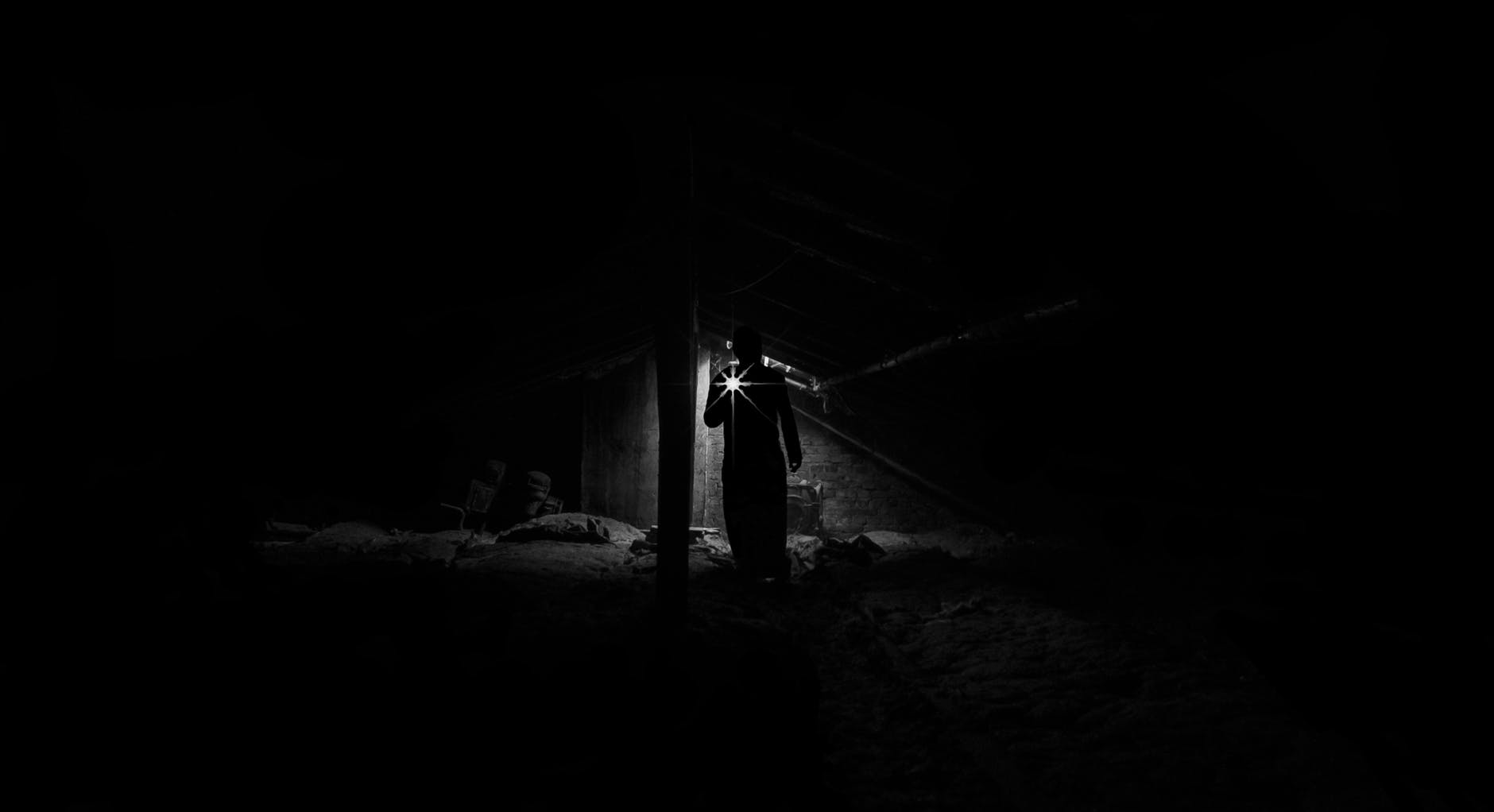 As time permits, I’m pulling together my content for the two games I’m bringing with me to Metatopia: Dark Well and Vigilance. 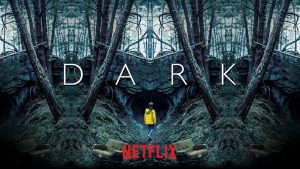 Along with that comes the return to inspiration sources applied with some recent studies on writing: Steering the Craft, by Ursula K. Le Guin. I especially enjoyed chapters 9 and 10 that directly discussed her take on story and plot.

For Vigilance, I’ve been collecting books about and watching a BBC series on ancient civilizations. As a result, I’m probably going to include the Olmec. I just learned that the height of their civilization was at about the same as the others who fell suddenly at the end of the Late Bronze Age. And I just heard about the Sanxingdui civilization which was likely a contemporary group to the Shang Dynasty in China.

For Dark Well, I’ll be catching up on tv shows, such as Dark, Fringe, and Millennium. Maybe start reading about conspiracies again in between some other projects. It’ll be nice to have the company of ideas as I sift and edit content down to a portable and consumable version to share with others in NJ come November. And oh yes, there will be character sheet revisions!