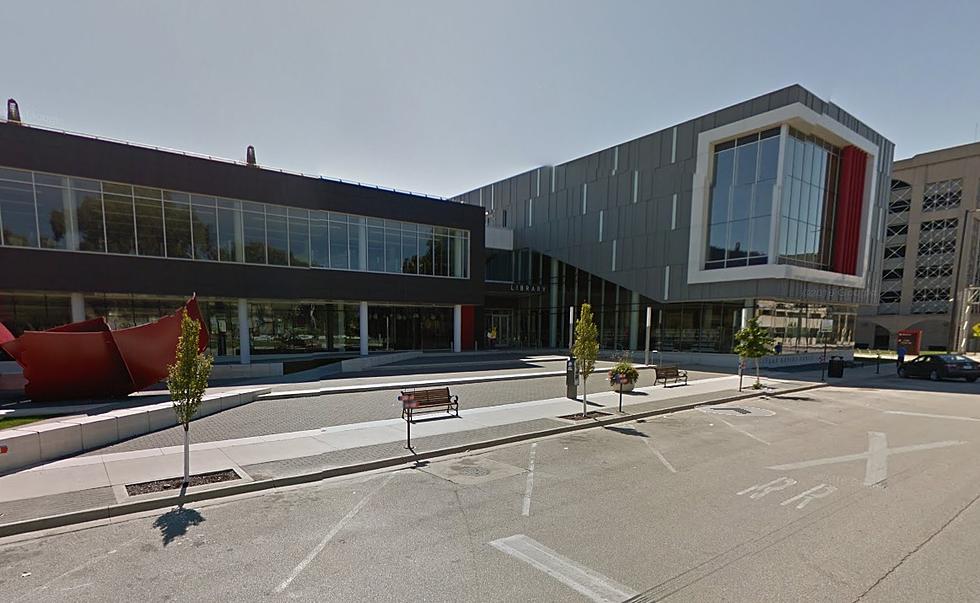 But I’m as ready as I can be to run the two games that I’m bringing: Space Station Omega and Feudal Fairy World. Both are games that I’m designing and are in playtest, and are scheduled for me to run during Gamicon, which is happening two weeks from today! 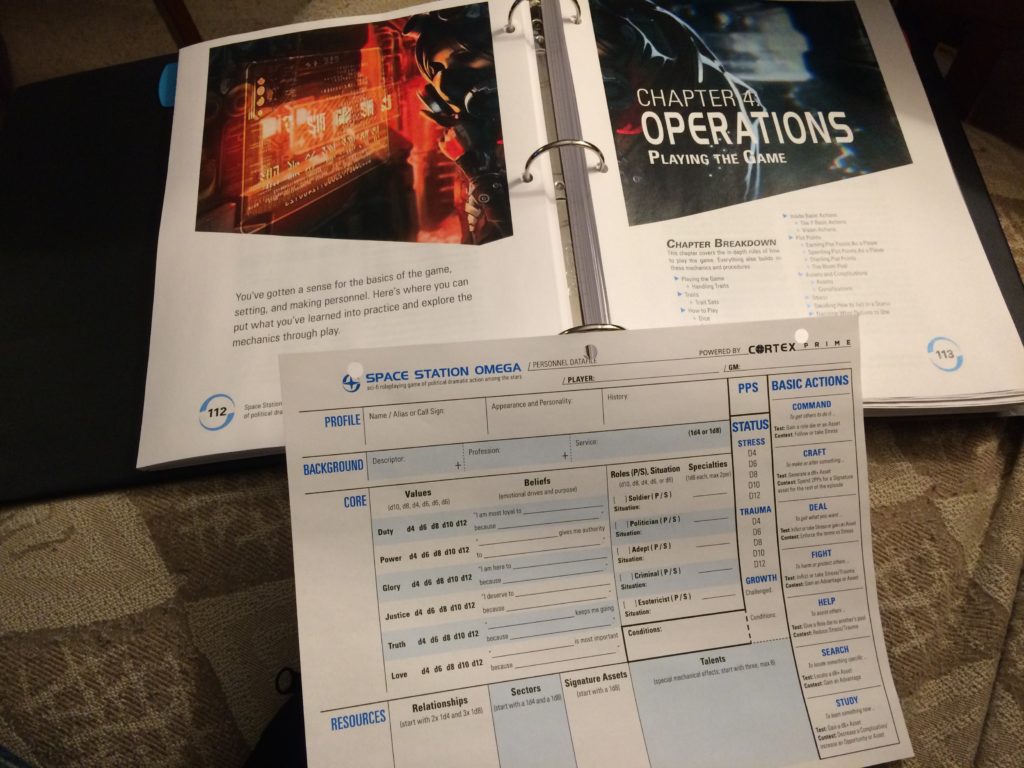 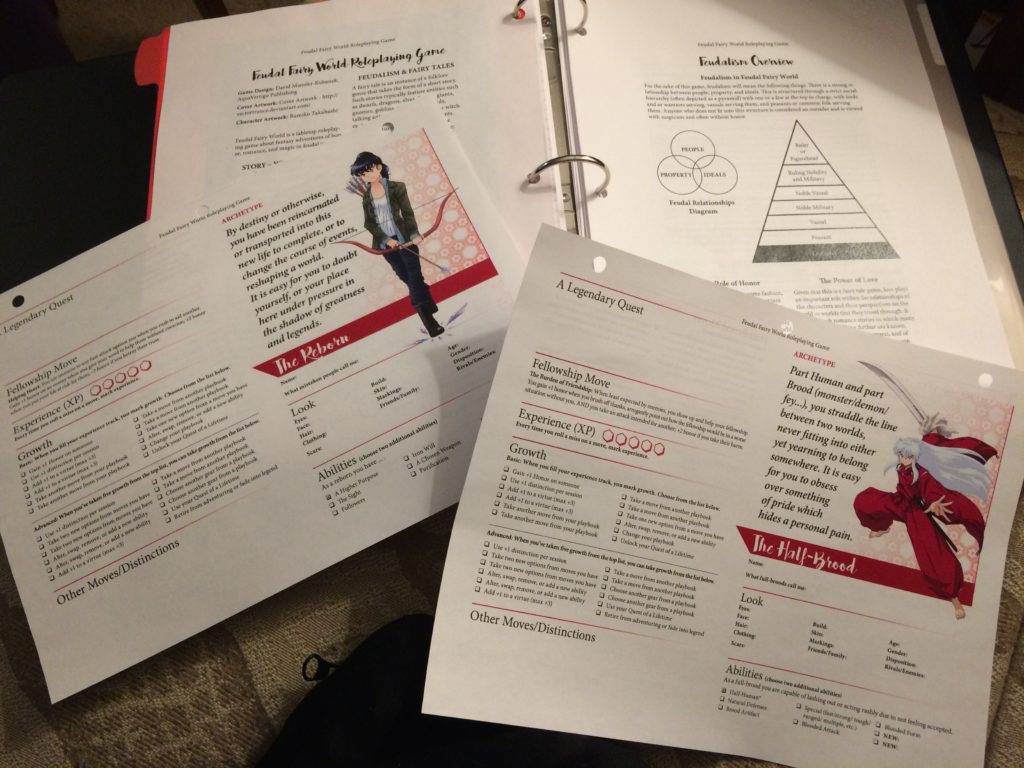 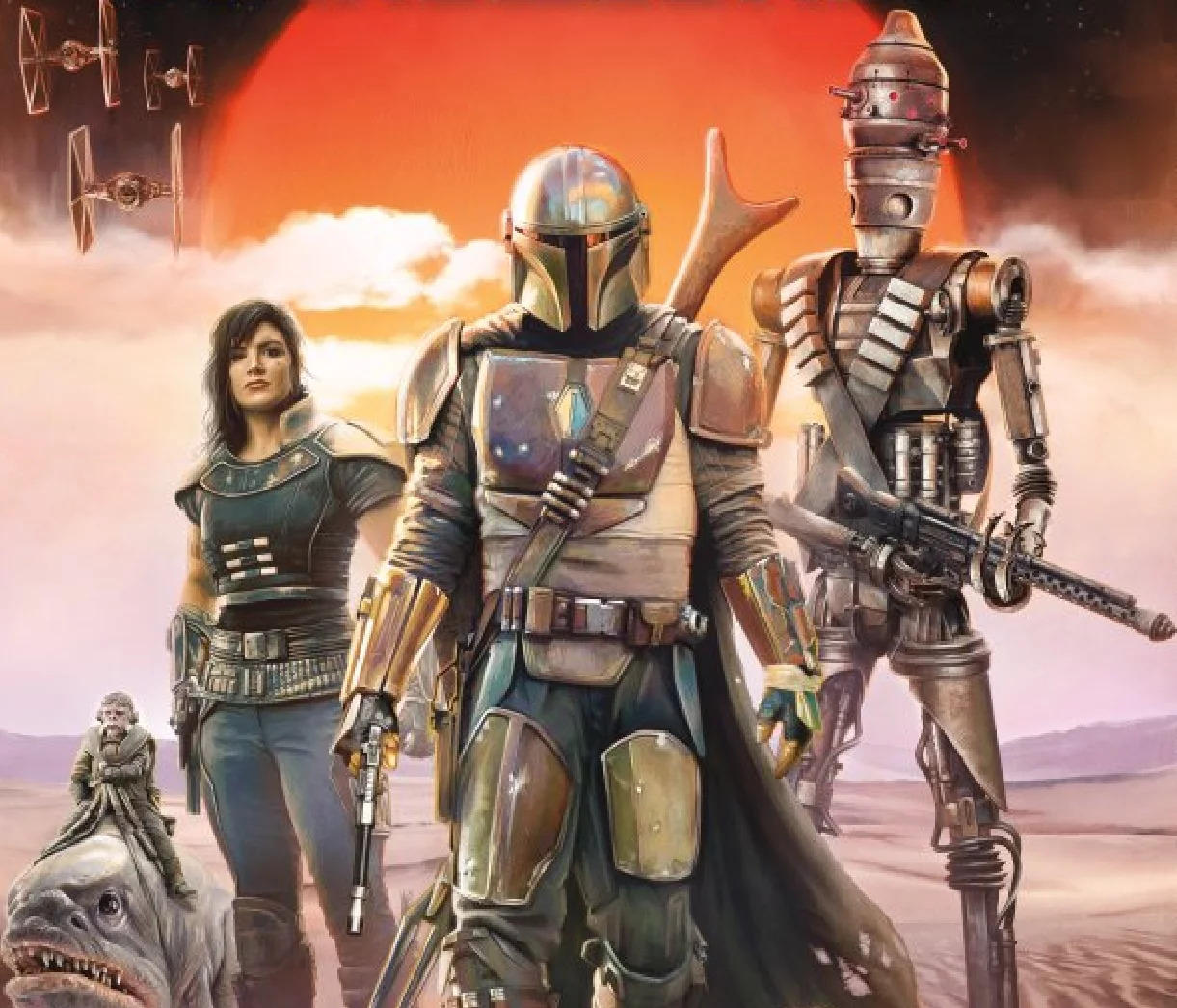 The complicated lives of Bounty Hunters have been on my mind since watching The Mandalorian.

So I asked around at the Gauntlet Forums for suggestions on RPGs that do well with that subject matter. Scum & Villainy and many others were kindly recommended. Many I’d heard of and a few I hadn’t. The one that caught my attention the most was the reskin of Monster of the Week PbtA RPG that Rich Rogers had done and ran as part of his amazing Star Wars Saturdays series, called Bounty of the Week.

I watched the four sessions and was hooked. Using what I could from the recorded sessions and my copy of MotW, I set about to make a version of Bounty of the Week for myself to run. I created five playbooks: The Veteran, The Expert, The Designed, The Knight, and The Trainee. I worked on Hunter moves, Keeper moves, some information about bounty hunting abstracted, changed the Mystery Sheet to a Hunt Sheet and more. Then I got to posting the event at the Gauntlet Calendar and on Roll20 to recruit players while refining what I had so far. I added information and moves for the ship, The Wraith, based on information from Impulse Drive. Added a few new Hunter moves as I thought about things. Players signed up for both games. I began to work with the Gauntlet players to do some prep beforehand and got the Hunt Sheet bounties ready to go. The players were so generous and willing to help. Then I ran the first sessions for each.

For the Gauntlet group, our hunters include a Mon Calamari Expert as the captain, an old clone trooper Veteran, a shiny clone ARC trooper Designed who’d frozen in carbonite for decades, and a fire elemental sect Knight. We got all four players ready and did the In Media Res move which started off well but I feel got too tedious for the action I had hoped for. I should have really cut the scenes sharper with more action.

I have to admit that I was caught flat-footed on so many high rolls from the PCs. Plan B worked okay but took too long and slowed things down. I was also rushing some elements and we didn’t get to do much character interaction and tension raising as we’d all liked. The hunters got paid for the job turning that bounty in and took on the next job at Bespin where they are succeeding again very well with rolls to steal their next bounty out from under a medical operation.

We left things as a cliffhanger due to time constraints from tech issues and me needing to leave a little early so the whole episode felt off to me. I’m hoping that we can get more character-building and more action in the next session. Also, there are some rough patches with some of the moves and hopefully, that will get smoothed out over time.

Special thanks to Rich Rogers for helping with online streaming through his Zoom account and for recording the session when Streamyard failed us.

For the Roll20 group, I didn’t do any pre-prep with the players. We spent the first session working on characters and the ship for two players as one didn’t make it. I have a request for a fourth player to join so we’ll see how that goes. The Roll20 group is vastly different in personality, tone, and energy as well. We have dubbed the series Hutt Fuzz given that the captain is a Hutt Expert Hunter who’s run away from the family crime business and has taken on a Wookie Trainee Hunter. Hijinks ensue. Both players are well versed in MotW as well so it should be helpful to refine the game. 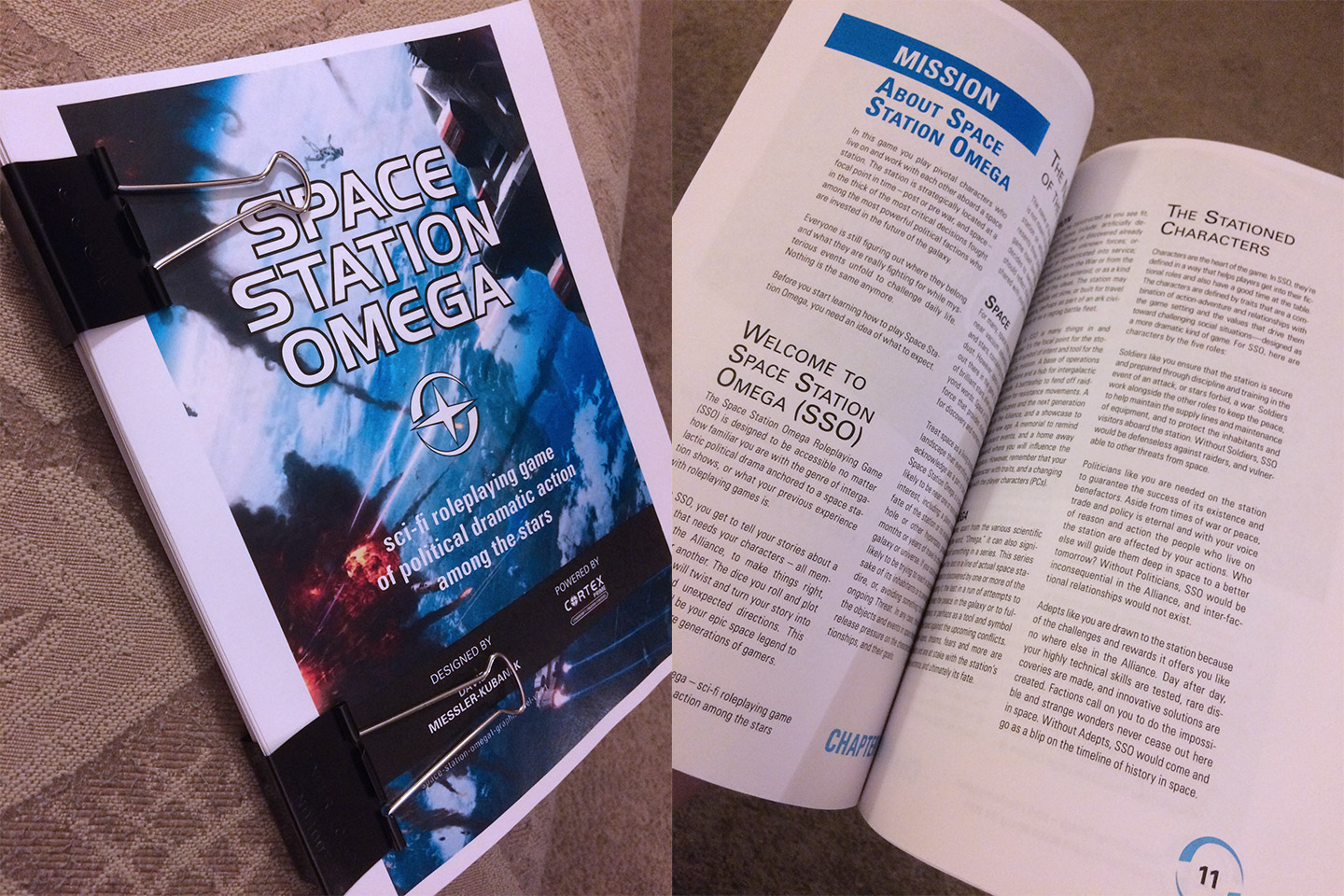 As mentioned about a year ago, I seriously began work on Space Station Omega (SSO). I just printed out a color version to begin reviewing as I move on to version 2.7.2+.

While not perfect and a ways to go before it’s ready for a stronger editing pass, I’m pleased with the progress so far. Here are the milestones for me thus far: