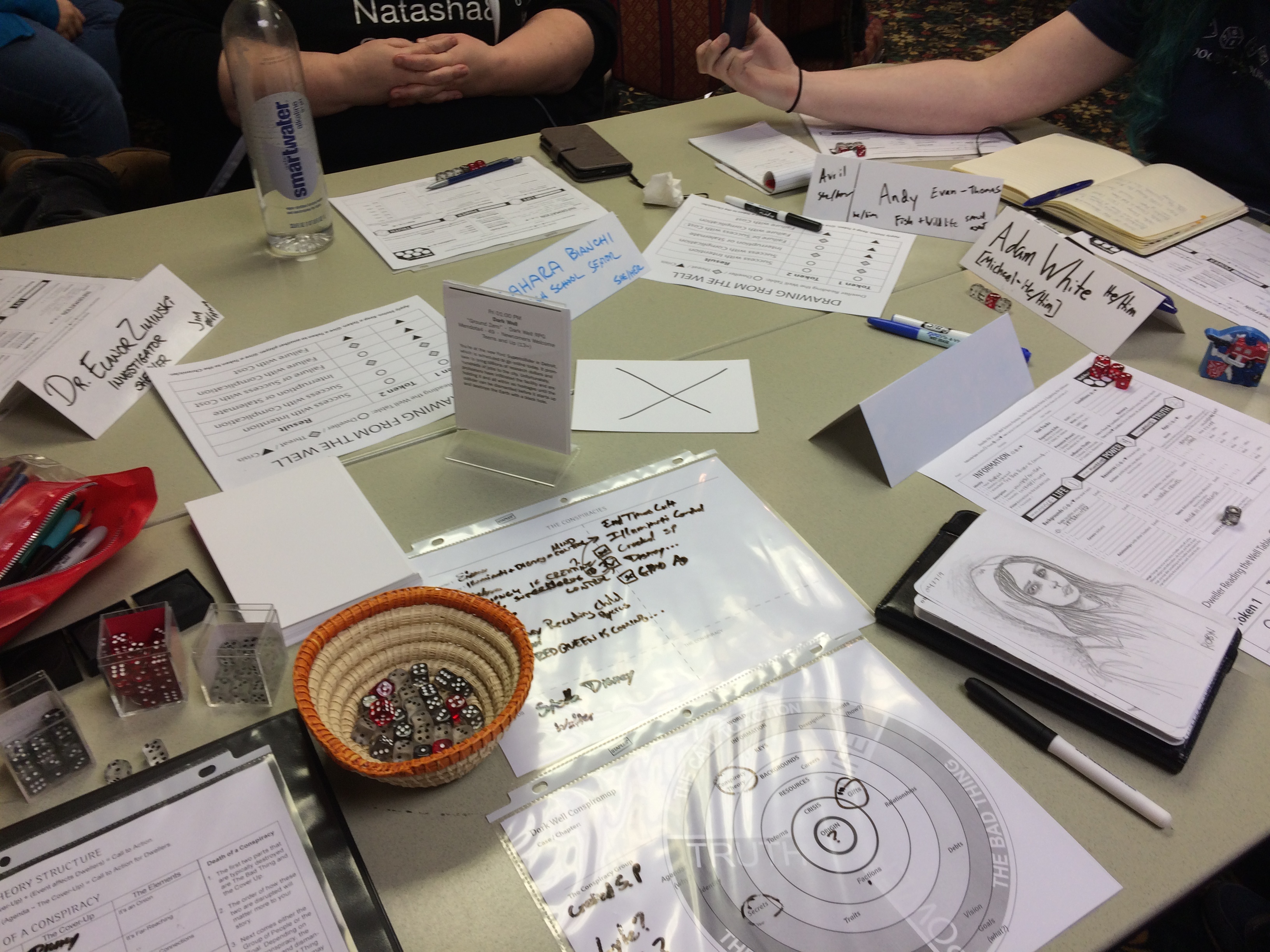 Forge Midwest 2019 was fantastic thanks to the organizers and participants. I even brought a couple new people from Eastern Iowa to the convention.